Through the Audiovisual Production Committee we created short educative and informative spots regarding our profession. One of them, “Advices for editing healthfully”, with Malena Pichot and Javier Drolás, had more than 14,000 views in just a few weeks. Another one, “Editors and legal contracts” spreaded useful information regarding labor laws in a simple way by using motion graphics.

Between 2012 and 2015 we have developed an ambitious cultural project based on interviews with more than 40 well-known Argentine editors, along with young talents who are examples of a generational change. The result of this research, will be a two-volume book tentatively called “Conversations with Editors.”

The project has grown to include editors from all Latin America and contains interviews with editors from Brazil, Chile, Mexico, Paraguay, Peru, Uruguay and Venezuela.

The reaction of the Argentinian and Spanish speaking collaborators have been extraordinary, given that there is very little published material in Spanish regarding the editors’ craft.

Around the end of 2012, we officially launched the association’s web platform: a website, a Facebook page, a Twitter account, a Linkedin account and other social networks. We invited our colleagues from the Argentinian film, television and advertising industries to join us in order to share technical information, to discuss labor issues, and above all, to stay communicated with each other. 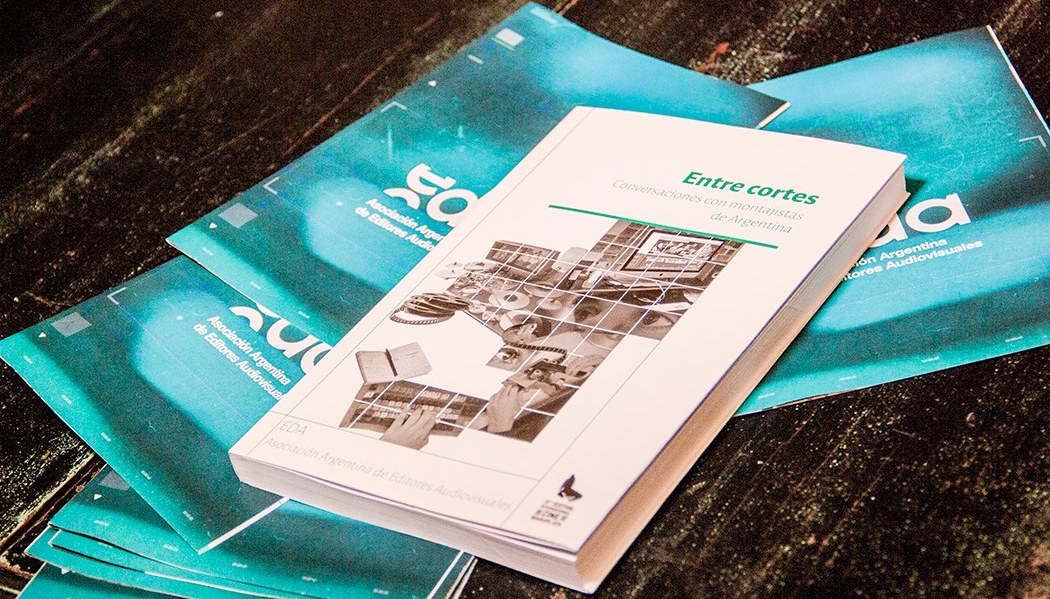 The training committee strongly aims to train colleagues in the whole country. For many years now, the technical standards began to be more complex, while there have been appearing more and more different types of workflows. New digital cameras, different formats and resolutions affect the editing process. That’s why the committee organizes courses and workshops about software and theory, intended for both nouvelle and experienced editors. It also has given various talks at public universities.

The Legislation Committee is dedicated to investigate, systematize and allow access to useful information regarding the current labor legislation. We function as a “solutions network” where we answer queries and questions, offering advice and counseling for editors and assistants in our country. Simultaneously, we educate and train ourselves in working issues thanks to the external collaborations received from the TV and film labor unions. Also, we publish a yearly survey regarding the labor conditions of all audiovisual editors in the country. In 2017, we proposed creating a women’s committee within our association with the goal of making our specific problems as media workers visible and aiming to promote support spaces for female editors.

We work by fostering networks with other associations and women’s groups and by creating deconstructing and reflecting spaces within our EDA associates. 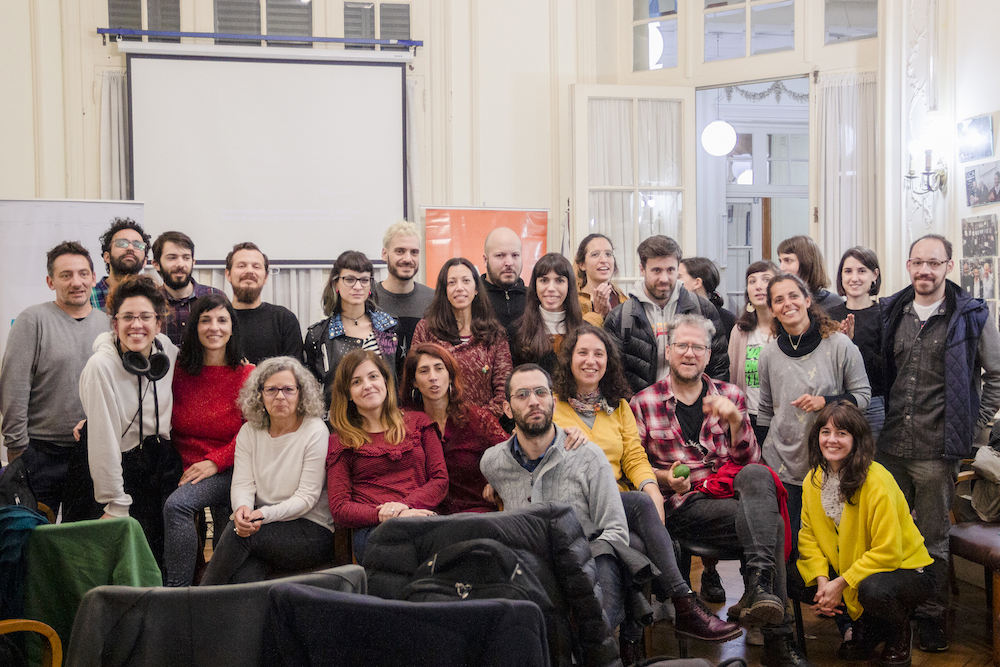 The Recreation Committee organizes monthly activities for EDA members. Ping-pong games among editors, end-of-year parties, open meetings for editors, distinction ceremonies for honorary members, gatherings and weekly football games are among our numerous events. Wherever is a chance to see each other face to face; to settle debates about our favorite “editing shortcuts;” to get updated on current events; or to relax a bit, the Recreation Committee is there.

Around the middle of 2013, the Argentinian National Institute of Cinema and Audiovisual Arts (INCAA) invited us, through its Digitalization of Movie Theaters Program, to create and integrate a National Cinematography Subcommittee. This enables Argentina to be a voting member regarding International Cinematography ISO standards. In the Subcommittee, representatives from the EDA Technical committee work along ADF (Argentinean Directors of Cinematography), SAE (Argentinian Society of Editors), IRAM, INTI, INCAA, and The Buenos Aires Film Museum, in order to evaluate standards for the preservation and conservation of our national digital cinema and the regulation of movie theaters.